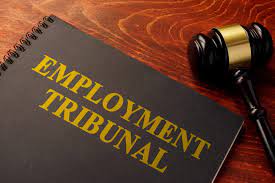 The COVID cases are now starting to filter through the Tribunal system.

Here is a decision made on 6 May 2022 in the Employment Appeal Tribunal which found that a COVID dismissal was not unfair.

The employee refused to return to workplace during the Coronavirus pandemic because he had vulnerable children who could become very ill if they caught COVID019.  He was dismissed on 24 April 2020.

The employee did not have 2 years’ service and so therefore could not bring a claim of unfair dismissal. He therefore brought a case alleging automatic unfair dismissal in contravention of S100(d)-(e) of the Employment Rights Act 1996.

The employee said that he had refused to attend work in “circumstances of danger which the employee reasonably believed to be serious and imminent and which he could not reasonably have been expected to avert,  …”

The Tribunal had found that there was not a serious and imminent danger in the workplace, but rather in the world at large; that this was not attributable to the workplace and that his employer had taken reasonable measures to reduce the risk of infection in the workplace. The employees own actions such as not wearing a facemask, working in a pub during lockdown and leaving his home during self-isolation did not support his own argument. The Tribunal determined that Mr Rodgers was not unfairly dismissed.

The EAT accepted that it could be the case that an employee could reasonably believe that there were circumstances of serious and imminent danger arising outside the workplace that prevented the employee from returning to work. However, on the facts, the Tribunal determined that  the employee could not have reasonably believed that there were circumstances of danger that were serious and imminent either at work or at large. Furthermore, if the employee had followed reasonable steps, such as wearing a mask, social distancing and hand sanitising that the danger would have been averted.

The EAT upheld the Tribunal finding that the employee was not automatically unfairly dismissed.

The appeal was dismissed.

This will be a reassuring decision for employers. 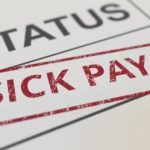 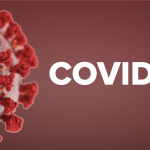 COVID 19 – Shielding Programme has now come to an end 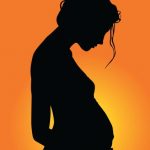 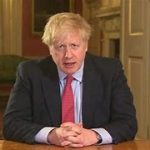 Temporary Self-Certification comes to an end