Cycling from London to Paris in support of Marie Curie 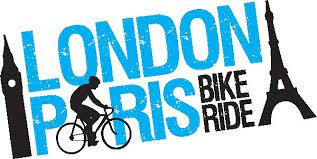 Absolute Works were delighted to sponsor a team of solicitors from DLA Piper based in Birmingham who have just returned from taking part in a gruelling London – Paris cycling challenge to raise money for Marie Curie.

The challenge was completed in the 3 days by the team who were all kitted out in their custom designed cycling vests sponsored by Busy Bees Childcare, Absolute Works and Genting Casino.

Tim Lake, Partner in Corporate was inspired to take up the challenge. He said: “In 2012 a team from DLA Piper completed a 465km cycle challenge in memory of Russell Orme, the late office managing partner of DLA Piper Birmingham. Russel received great care from Marie Curie before he died of cancer and we wanted to raise as much money as possible in his memory. Ever since the office has remained an ardent support of Marie Curie and have again decided to raise money for this worthy cause.”

Joy May, Chief Executive at Absolute Works, said: “This was an amazing achievement by the team at DLA Piper and we were more than happy to support this worthwhile cause.

If you’d like to support the team and Marie Curie, you can Donate via their Just Giving Page. 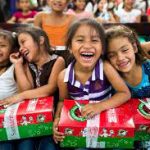